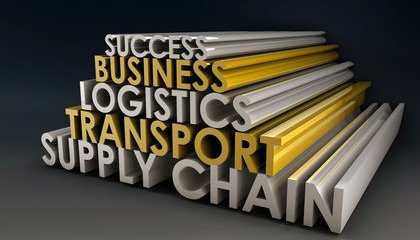 Supply and Demand in Logistics 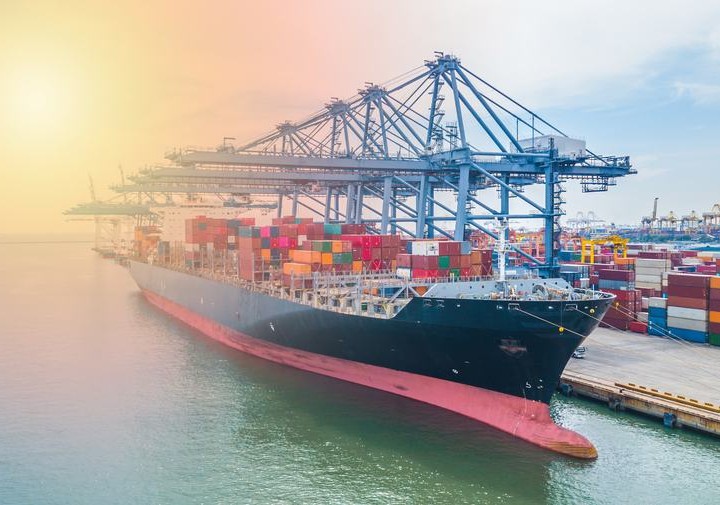 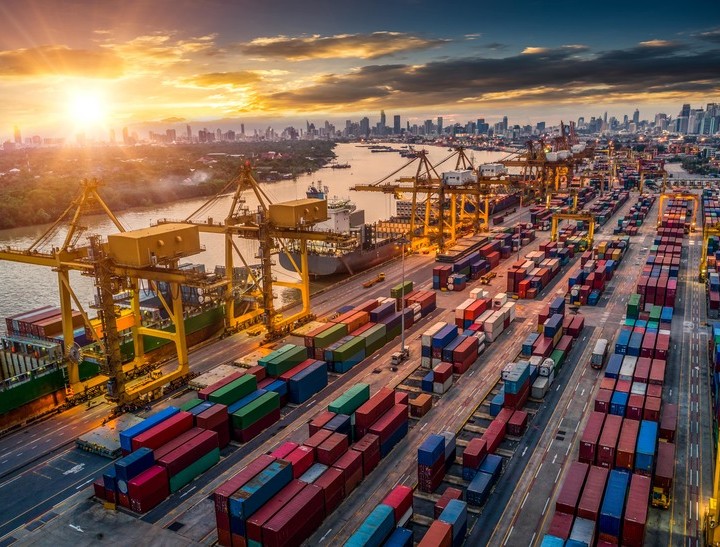 How to Handle Tradeshow Shipping Delays 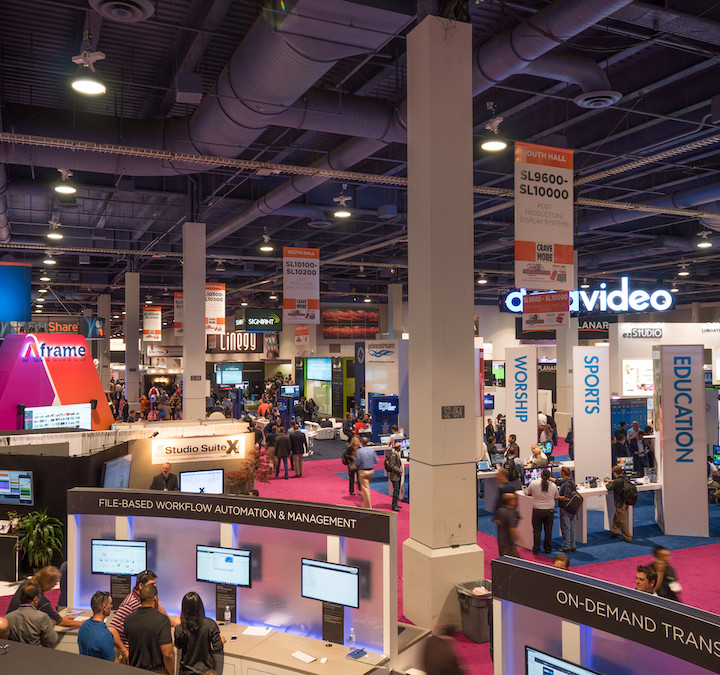 How to Take Advantage of Tradeshows & Make Them Worth It 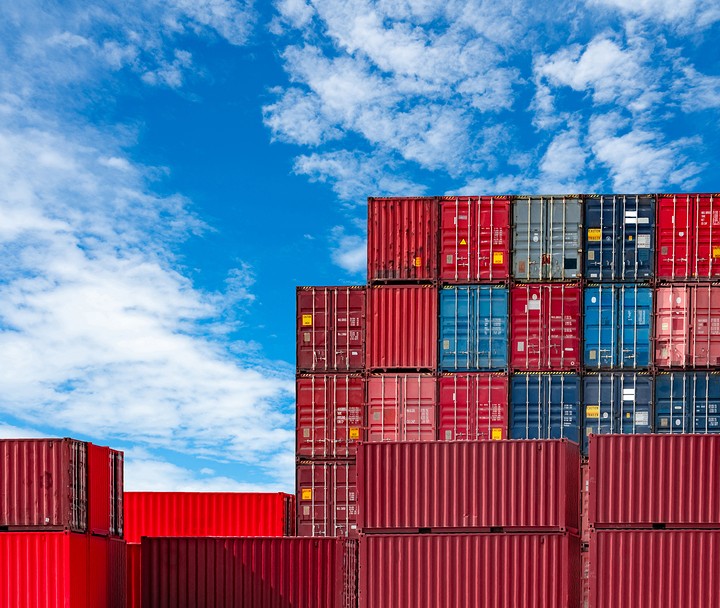 What Newbies Should Know About Tradeshow Shipping 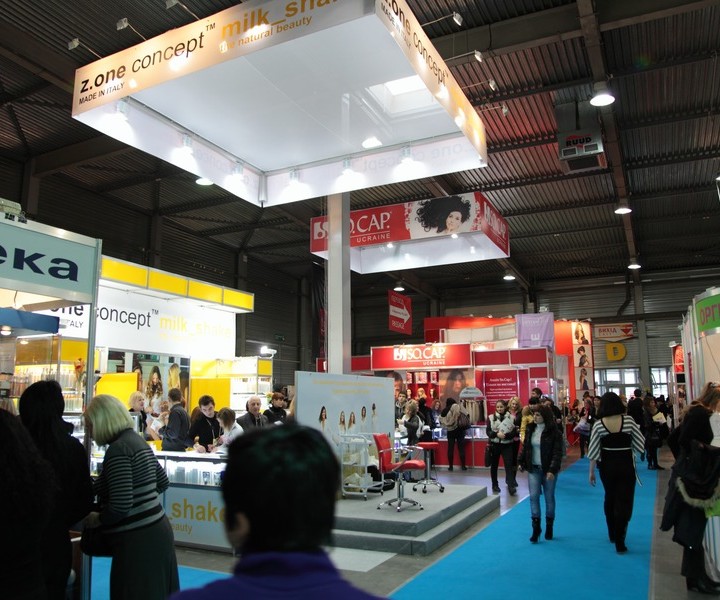 Proactive Planning Tips to Help Your Next Tradeshow Go Smoothly